It was announced yesterday that Namecheap will be terminating accounts of Russians and forcing them to switch registrars giving them 1 week to do so. It was shared in the subreddit of r/Domains on Feb 28th that emails were being sent out to Russian customers. That post was shared by user zaitovalisher which you can see here: https://www.reddit.com/r/Domains/comments/t3rizh/namecheap_makes_russian_clients_transfer_their/

Namecheap is one of the biggest domain registrars online with over 1100 employees listed in LinkedIn.

Namecheap is a US based company operating out of Phoenix, Arizona. They have a large number of support staff located in Ukraine. According to domainnamestats.com, Namecheap has 2.9% of the market share of domains with around 20 million domains registered there.

This announcement could affect a large number of Russian websites as the customer support hires many Ukrainians which many speak English and Russian. Namecheap has previously announced to customers that they may experience longer delays in customer support due to the war in Ukraine.

Could non Russians be affected?

The announcement will definitely cause numerous websites to go offline and ones that including English sites that are owned by Russian companies and individuals.

According to the trends report of builtwith, it shows there are over 5 million websites using Namecheap hosting. This list could be referencing more domain owners than hosting accounts but either way Namecheap covers a large part of the internet.

Many Ukrainian websites have been hacked or sent offline in the past week and it is unknown if Namecheap will be targeted. Regardless whether you support Namecheap's stance or not, all customers should be aware the situation. There is no announcement of this on Namecheap's Twitter account or blog. 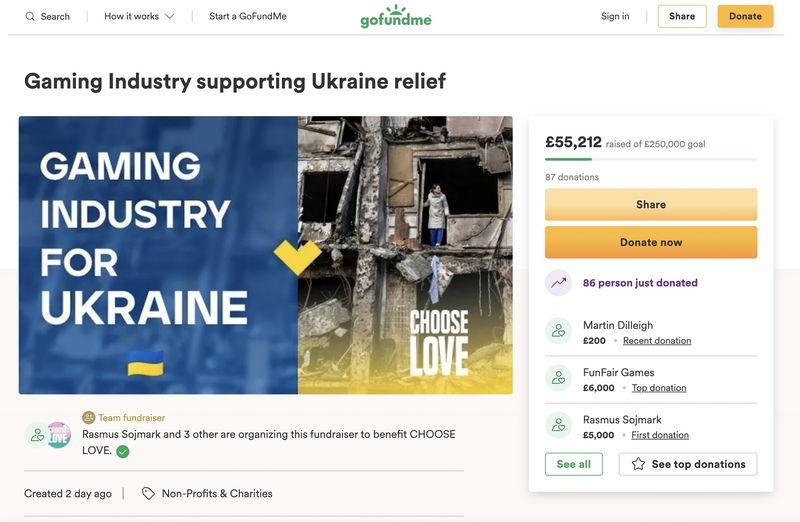 iGaming industry fundraiser to raise £250,000 for Choose.Love to help Ukraine