A delegation of the AIBC Summit was invited to the Galaverse Malta Conference to check out the big event which is by far super great. From all the displays to the exciting announcements, this event was super important, and it met the expectations.

GalaGames and Epic Games team up for GRIT

The team behind GalaGames shocked everyone by announcing their partnership with Epic Games. With their last game debuting on the Epic Games store soon. This means that the full NFT game integration with a legacy platform will be the new bridge towards the Web 3

There is no doubt about the new Web 3 future, and you can bet any time that these partners will be pioneers in the time to come.

These 3 companies were proudly to announce the “Project Saturn” which stated a new game to be a 4X MMO set in the Battlestar Galactica Universe, which is fracking great if you ask us.

The new game will be set during a new phase of the war against the Cylons, so with the 12 colonies under direct danger, you as a player will have to take the command of the colonial outpost, construct your base and of course reconstruct and construct the Battlestars and defeat the fracking Cylons.

The game will have lots of multiple possibilities in which you will have to expand your territories, make alliances, be diplomatic, make new friends and everything you possibly think of to succeed in this game, on top of that you will be able to choose which faction of the Twelve Colonies you want to be part of.

This game will include Blockchain projects, popular Sci-fi characters, strategies, lots of worlds to explore and more than you can think of.

With E40, Ice Cube, Too $hort and Snoop Dog himself combining to form the West Coast supergroup Mount Westmore, their partnership with GalaMusic through their debut album, so we can see here the future of music backed by Blockchain technology

Grab your popcorn: Movies are coming to Web3

The launch of GalaFilm laid the foundation for a new generation of film, enabling the decentralization of viewership and filmmaking through the Blockchain.

GalaFilm presents a niche shift in content creation but is also hinted at being part of a broader plan to close the gap between game, music and cinema.

Beyond the stellar announcements and the groundbreaking partnerships, the Galaverse itself was the experience of a lifetime. Knowing their community well, the conference itself was split into 12 different self-contained “worlds”, introducing visitors to the many universes of the GalaGames ecosystem.

A close second was GRIT’s Wild West frontier of an exhibit with multimedia screens, an actual functioning saloon, and cowboys and desperados aplenty. This even had a (hopefully) simulated saloon showdown with broken chairs, sugar glass knockouts and fisticuffs galore. The Good, the Bad and the Blockchain indeed.

Ending on a high note: The stars of the Galaverse

With no expense spared, the Galaverse treated its lucky community to a star-studded send-off. From Oasis’ Noel Gallegher to George Erza and many more; with Tom Misch, Disclosure, Phoenix, Bassjackers, Remi Wolf and Editors all debuting on stage, the two-day conference was one for the history books.

Never one to be limited by merely the physical, Mount Westmore themselves debuted via a recorded message introducing both their team of West Coast rap royalty as well as the first ever top-tier music album debut in the Metaverse, “Bad MFs.”

After all we have seen, we can proudly say that Gala team is on fire with all the projects and potential projects we can see that the future of movies, games, music and the blockchain technology is going to change forever, so don’t resist the change and start learning about these projects as soon as possible so you can be on top of everything. 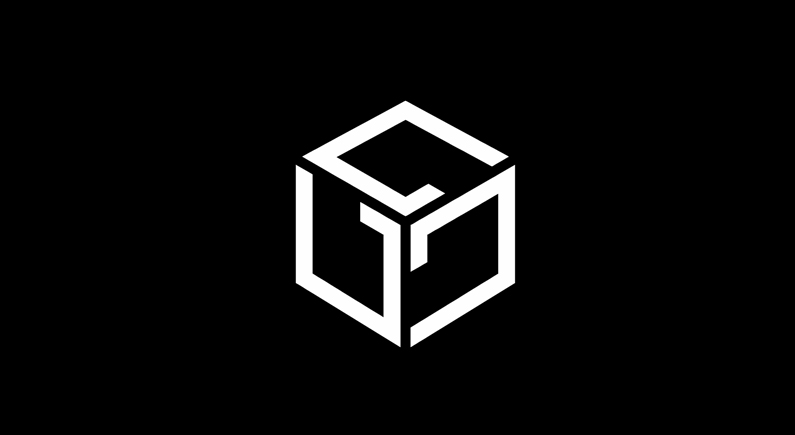